ADHD in Men vs Women – How Much Does a Diagnosis Help? 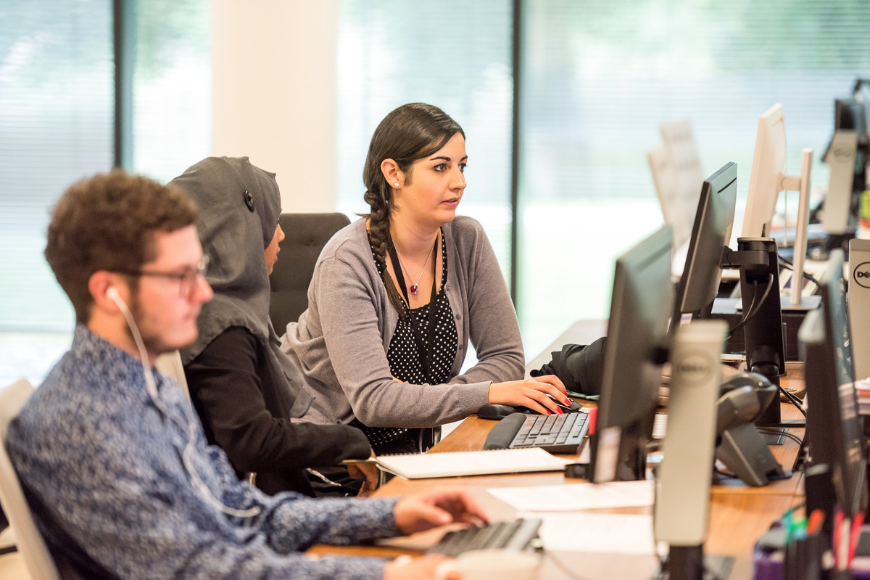 ADHD has become a more common diagnosis the more we learn about what it is and how it affects people. It’s more likely that males are diagnosed with ADHD when they’re kids or teenagers. Females, on the other hand, tend to be diagnosed later in life.

Common ADHD symptoms in females include difficulty focusing and paying attention to details and struggles with organization, listening, and memory. Symptoms of ADHD in men vs women differ. Men tend to be fidgety or disruptive, always on the go, feeling restless and impatient, and demonstrating mood swings. There are two different types of ADHD – inattentive and hyperactive. Men tend toward the hyperactive side and women tend towards inattention.

Newly diagnosed ADHD in adult women has become more common these days. Growing up, girls with ADHD are either considered “dreamers” or “space cadets.” Boys, especially boys with hyperactive type are considered disruptive. It’s easier to diagnose someone who just won’t calm down, which could be the case for young girls too. This is a bit of a generalization, but women tend to be diagnosed later in life than men.

While labels can be negative, it can be a positive thing to have an ADHD diagnosis. You’ll get the resources you need such as extra time on an exam if that applies to you. There are other benefits to having a diagnosis. The most undervalued but important benefit of having an ADHD diagnosis is that you know what’s wrong, and can find the people who can help you.

Because women present differently than men, we have to look differently at women’s symptoms and traits. Common ADHD symptoms in females, as we’ve already covered, are part of the inattentive type of ADHD, hence the low rate of diagnosed ADHD in young girls.

Girls with the inattentive type of ADHD might be quieter and lost in their thoughts. They may struggle to focus on work and other people. Often there is comorbidity between ADHD in women and depression and anxiety. This just means that ADHD and anxiety and depression are both present in the person. They happen together.

Women tend to develop better coping strategies than men. This can also hide the fact that a female has ADHD. When you look at ADHD in men vs women, you’ll see that because men tend to be more hyperactive and women tend to be more inattentive it is easier to see the symptoms in men than in women. Women hide it better by looking like “dreamers.”

ADHD in Men vs Women

Because many men are diagnosed with ADHD at a young age, they receive services that help them manage their symptoms as they grow up. A lot of women are denied that privilege by going undiagnosed.

Getting an ADHD diagnosis as an adult can be disorienting, regardless of gender. It also might explain some things. Some people are relieved when they receive this diagnosis. Finally, they can get the services they need.

Others are unhappy about receiving a diagnosis. Labels feel pathologizing and may make the adult feel as if there’s something wrong with them. Take it from someone who works with a lot of people with ADHD – there’s nothing wrong with you. You just have a neurodivergent brain that makes it harder for you to do certain tasks.

The biggest difference between ADHD in men vs women is the presentation and the lack of resources available to many women who spend their whole lives not understanding what’s wrong. Women with the inattentive type of ADHD might seem “quietly lost” while a man with ADHD might have a ton of energy and be the life of the party.

Even as an adult who came late to the ADHD diagnosis party, there are resources available. There are therapists like myself who work with people with ADHD. I’ve personally diagnosed adults with ADHD. I often find that the person is relieved to finally understand what’s going on in their brain!

Therapy Can Help You If You’ve Been Diagnosed With ADHD

Not sure how to manage your ADHD symptoms as a woman? Consider therapy – I can help you work through your challenges and come up with goal-setting strategies to keep you on track to reach your goals, despite an ADHD diagnosis.

During our work together, you’ll learn how to set realistic goals and see them through. We’ll come up with coping skills to deal with ADHD symptoms and help you step confidently into the world knowing what you’re dealing with and how you can manage it.

I’m ready if you are. Reach out today to schedule a complimentary consultation.

Danielle is an anxiety therapist. She specializes in helping busy millennials dial down their anxiety and ADHD, so they can perform at their best. Danielle has been featured on Apartment Therapy, SparkPeople, Lifewire, and Now Art World. When Danielle isn't helping her clients, she's playing video games or spending time with her partner and step children. 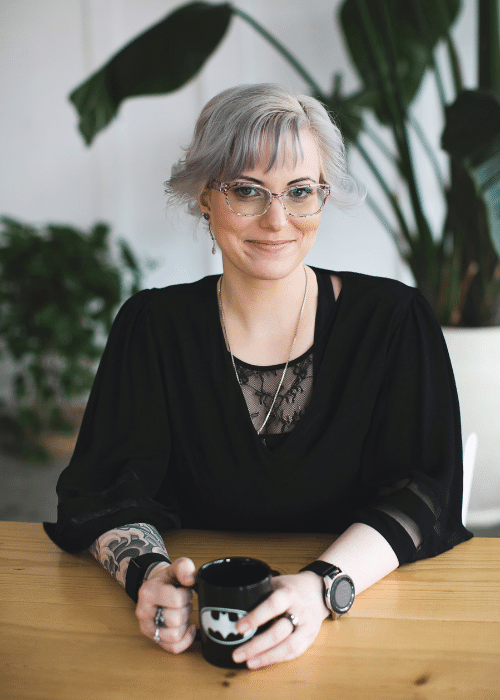 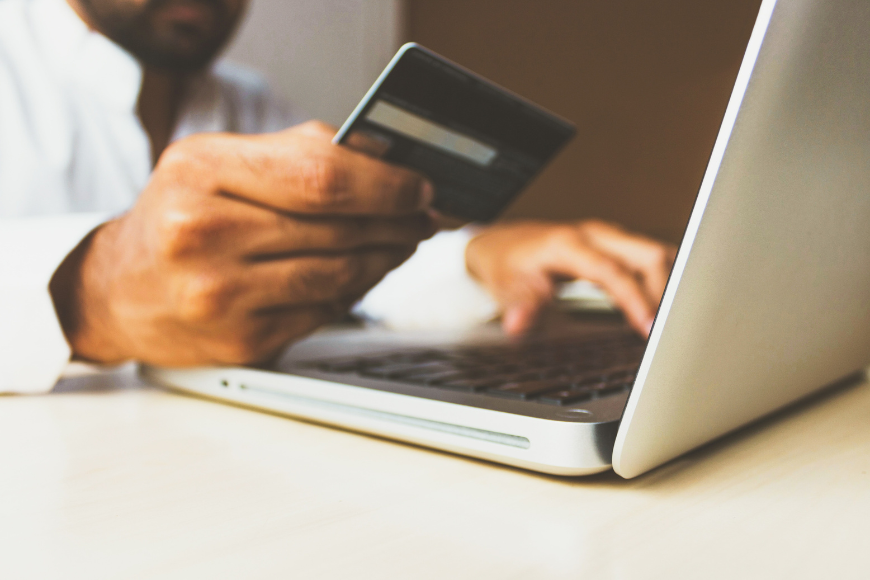 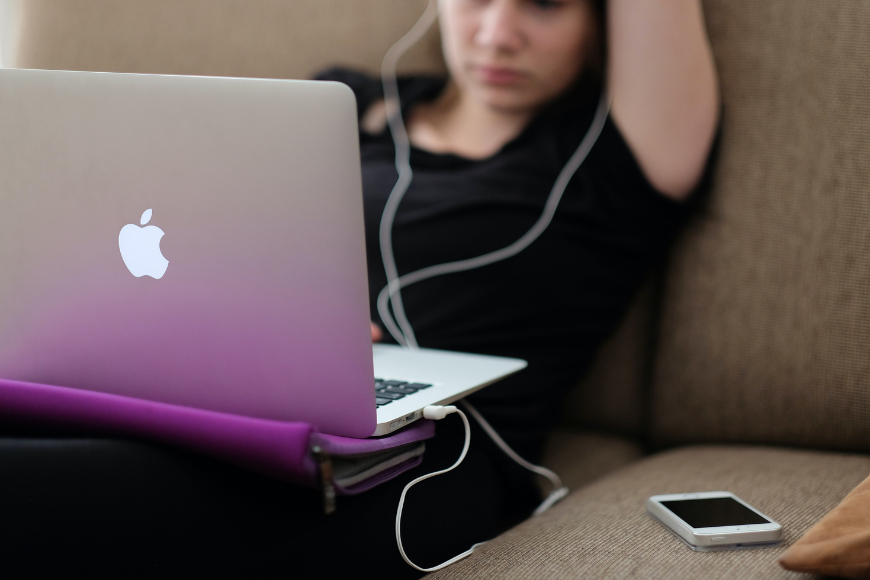 Will a Diagnosis Do More Harm Than Good? The Pros and Cons of Diagnostic Labeling 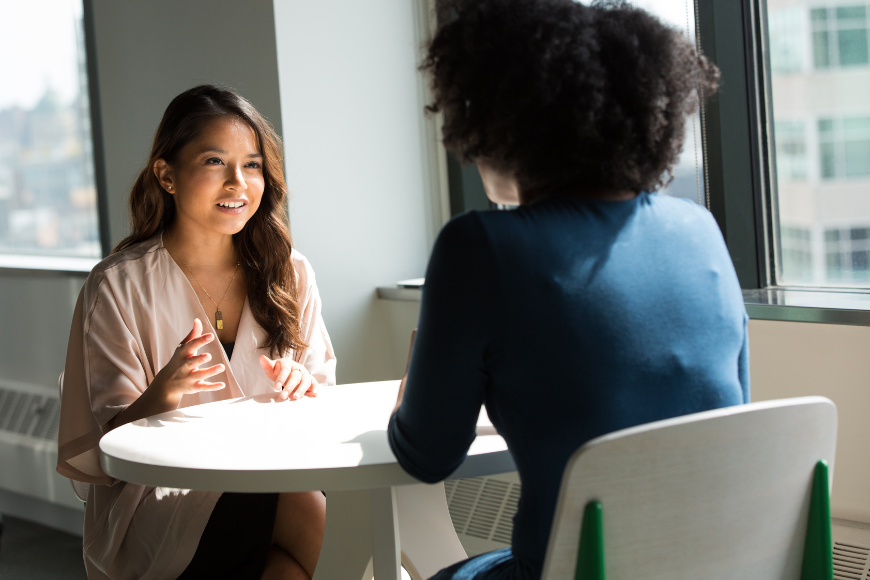 Helping millennial professionals dial down anxiety and stress, so they can perform at their best.